There are five films that have me beyond excited to be alive during the next six weeks. Excited beyond belief. Each for their own reason. Each equally giving me advance chills.

That’s all, I guess. That’s all i have to say. Just needed to get that out.

I was just on fandango signing up for “FanAlerts” to buy tickets to each of these and figured i would share what has me happy to be alive at the moment. I like being excited about movies. 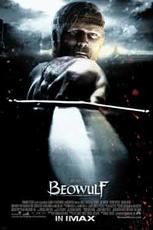 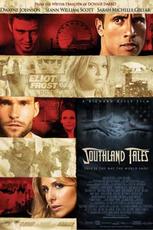 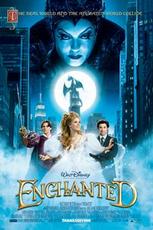 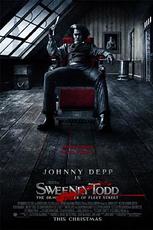 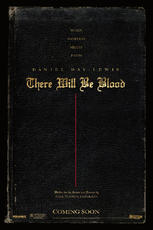 PS – Don’t forget, RATAOUILLE is out on DVD & Blu-Ray this week along with the awesome PIXAR SHORT FILMS collection.

I’m a bit annoyed at how they’re skimping back on the extras on the regular versions and including more on the Blu-Ray versions.

ALSO – Pixar’s 14th short film, “Your Friend The Rat,” which is included on the Ratatatouille DVD – is incredible on many levels. The short is like none they’ve ever done before – a throwback to the old Disney shorts that attempted to teach in a fun way. But also for the fact that it has Pixar 2D traditional animation in it. Which is amazing to see them do in their own unique way.

You may not be aware that one fo the reasons to be excited about seeing Enchanted on November 21 is not only to see some of the first new traditionally animated stuff from them in years, but to be there for the kick off of the all-new Disney shorts. Goofy will return to the big screen in a throwback to his old instructional shorts in